Oldenhammer in Toronto had a great post I read over the weekend, discussing Star Wars and Rogue Trader, and the role Storm Troopers and Space Marines play, which got me thinking.  Go read his post first.  It's worth it.  I'll wait . . .

So, I was a huge Star Wars fan as a kid in mid-70's.  I was one of those kids who always rooted for the good guys, and Luke and Han were my heroes.  However, the design of the Stormtrooper always captured my imagination the most, and remains the first thing I think of when I hear the words "Star Wars."  I even dressed up as one for Halloween back in 1980 or so (my Mom, God bless her, sewed me a suit out of a bed sheet and decorated it with a Magic Marker).
When I first saw GW's version of a Space Marine in the late 80's, I immediately thought the design very derivative (to put it kindly) of George Lucas's Stormtroopers:

Now, I have no issue whatsoever with the fact GW incorporated many of the Stormtrooper's elements in its own, iconic, Space Marine design.  Quite the opposite, actually - the similarity played a big role in helping pull me in.  And, as I spent more time with 40k in recent years, I came to enjoy many of the 40k themes that, very specifically and I can only assume intentionally, subverted the Star Wars universe.

As I explained to my kids, who were familiar with Star Wars and initially confused by 40k (and, in fact, mistook GW Space Marines for Clone Troopers):  The Empire is good.  The Emperor is good.  The Stormtroopers are good.  The rebels are bad.  Freedom is bad.  All aliens are bad.

Obviously simplistic, but they immediately understood what I meant.  It's just a mirror image of Star Wars.

But one thing always bugged me a bit.  The first GW Space Marines in Rogue Trader didn't really look like Stormtroopers.  They rather looked like this:
Now, one needn't look hard to find the inspiration for the "Beakie" helmet. It's just a sci-fi variation on a common medieval helmet design that, I just learned, is called the Hounskull Bascinet:
According to the interwebs, the Hounskull (or "Houndskull") helmet got its name from the nose looking like a hound.  Which is odd, since I'd say it looks more like a bird.  Maybe we should stop calling the old Space Marines "Beakies" and start calling them "Puppies".  Regardless, I think the use of the Hounskull motif for a Space Marine was brilliant and innovative in a "what's old is new again" vein.

In any event, here's my question and, finally, the point of this whole post:

It's not surprising that a young, upstart company might "borrow" elements from more well-known cannon.  However, I'd expect that company would later de-empasize the derivative in favor of the unique.  But here, the opposite seemed have happened.

Why?
Posted by Tiny Basement Wars at 7:59 AM 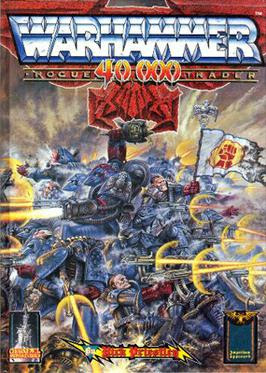 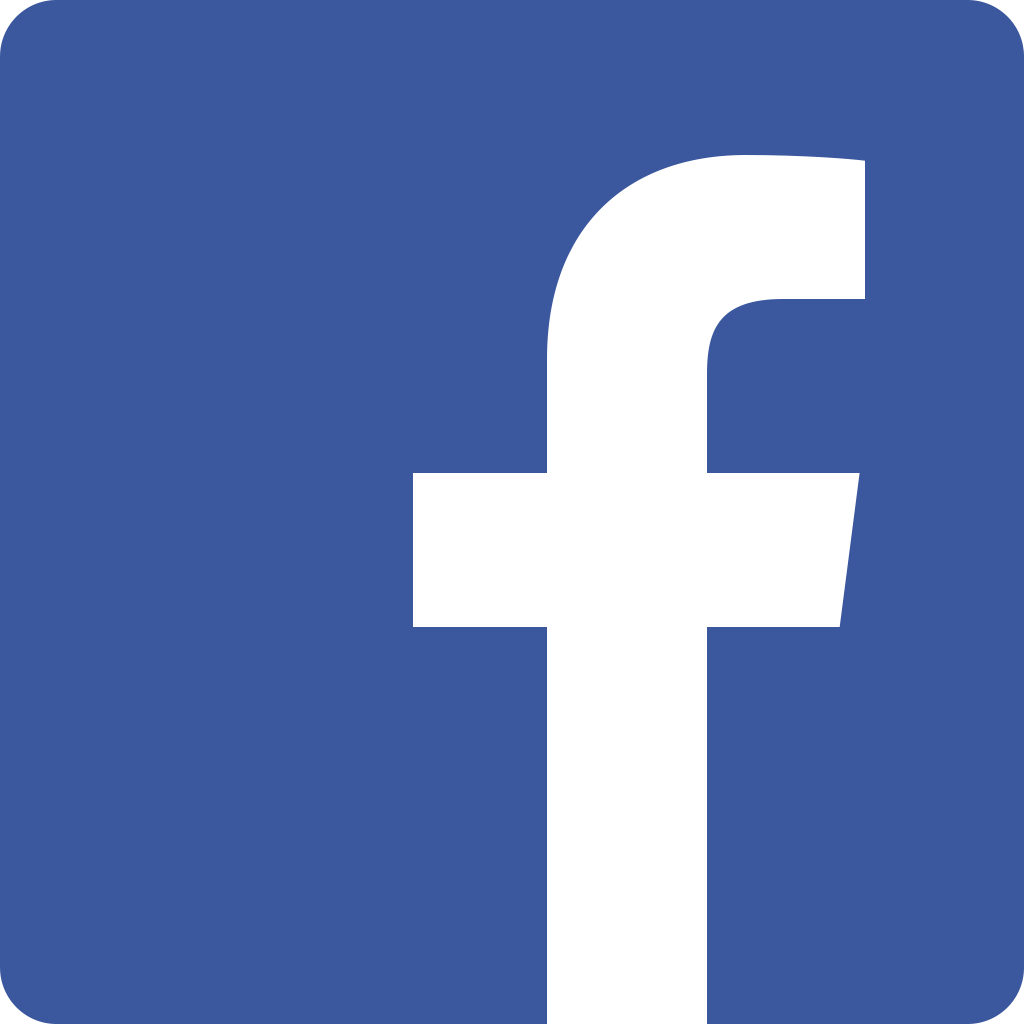